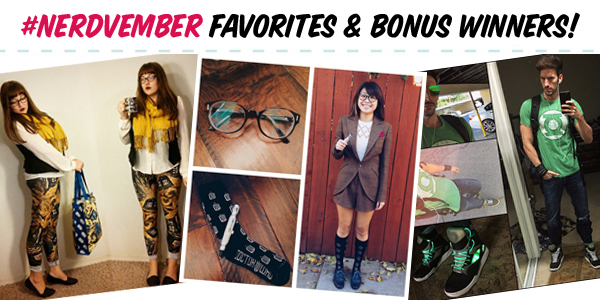 The #NERDVEMBER fun isn’t quite over yet! We wanted to devote a separate post to some of our favorite looks some of you created, as well as announce some bonus winners!

Lindz and I never expected participation to increase by 600%, and we were thrilled to see so many people eager to try out #NERDVEMBER for themselves. Not everyone quite adhered to the spirit of the challenge as much as we might have wished, but that’s something we’ll work on perfecting next year. But some of you really wowed us with your looks and the effort you put in. I know some of you even planned out a week’s worth of outfits at a time over your weekends. Way to go!

So, given that the main #NERDVEMBER winners were chosen at random, we felt the need to add a few more winners that were hand-picked by Lindz and myself. Now, there were quite a few of you that impressed us, and it was a very hard decision to make (which is why we love a random draw, no stress!), but we felt these three participants showed some of the best examples of geek chic fashion, and who perfectly exemplified the goal and challenge of #NERDVEMBER. 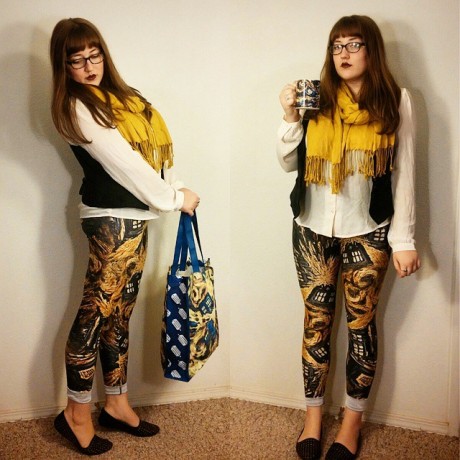 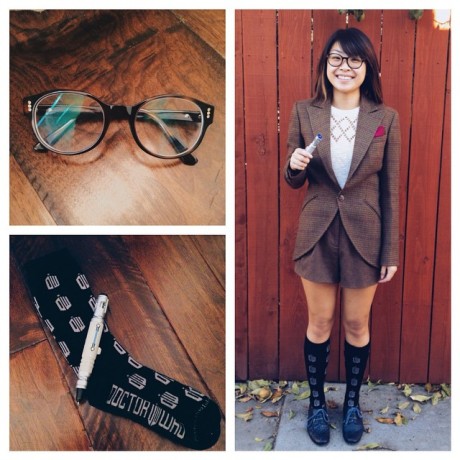 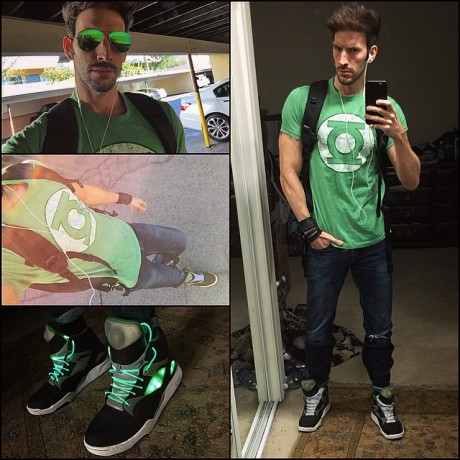 That’s right, we had some men ask to participate in #NERDVEMBER! And, while we are first and foremost a geek fashion blog for women, we’re certainly not exclusionary and loved that men wanted to show off their geek style.

Congratulations to our bonus winners! We’ll be in touch with you regarding the details of your prizes.

In addition to our bonus winners, we wanted to use this post to highlight a few other great outfits we saw from some of you! 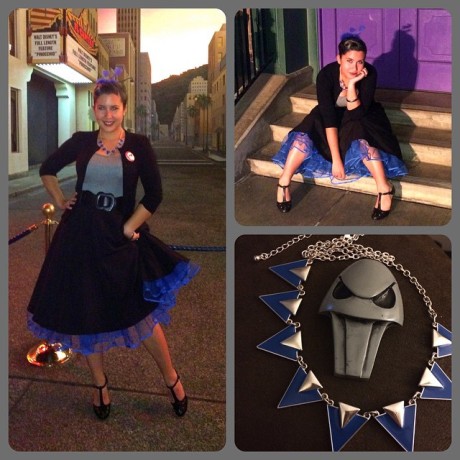 wyckedphoenix in her brilliantly inspired Hades ensemble from Disney’s Hercules. 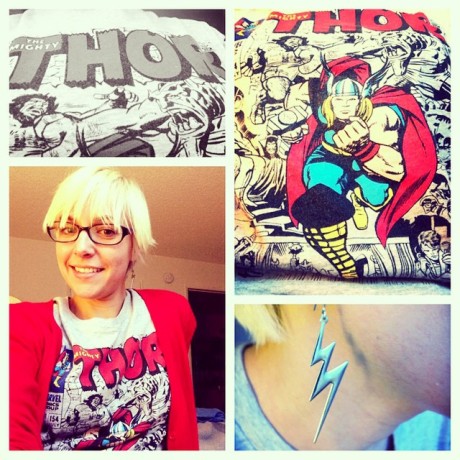 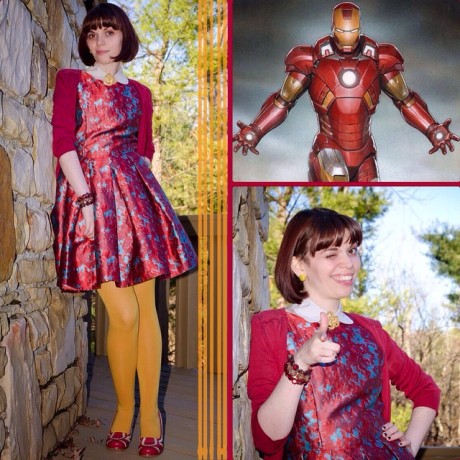 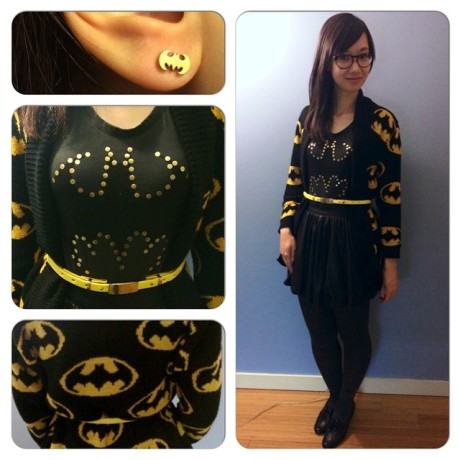 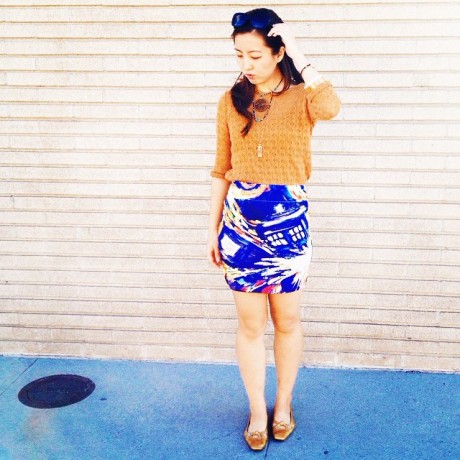 That officially wraps up this year’s #NERDVEMBER! Thank you all SO much for your participation. We hoped the challenge inspired you, and we’re looking forward to all of you joining us in the challenge again next year!