It’s been awhile since we’ve done a geek chic round-up! Today’s post features a lot of companies that are either new to the geek world or that we’ve never posted about before. From make-up, to purses, to new clothing brands, there’s a little something for everyone!

Exclusive to Kohl’s, this Pur Cosmetics Cinderella palette was created to correspond with the release of the movie to DVD. The kit includes six eyeshadows, six lipstick shades, two bronzers, and two blushes. It even comes with a guide to recreate Cinderella’s look from the film, which is perfect for Halloween!

For those of you lucky enough to attend the Star Wars Day at Sea cruise next year, exclusive Star Wars merchandise has been released for pre-purchase. Similar to the bags that were released earlier this year, these bags feature a the Star Wars print in blue and range in price from $125.00 to $248.00.

You can also purchase the Avengers bags that were originally only available through half marathon this year. 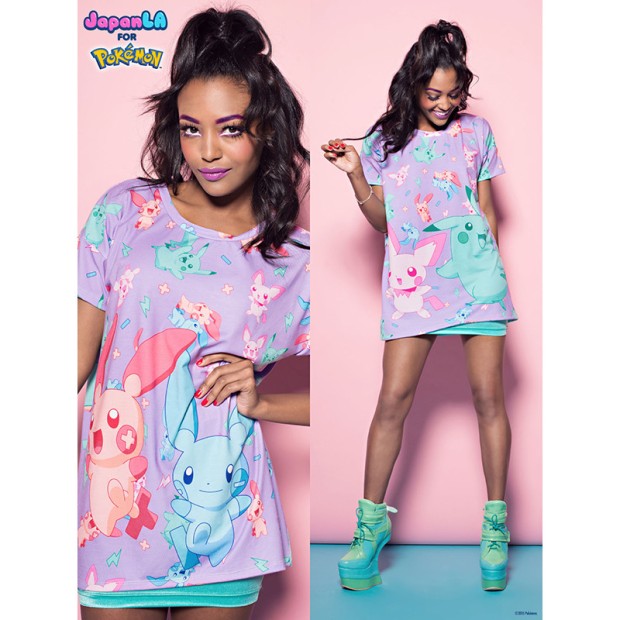 JapanLA, a store specializing in licensed items inspired by Japanese and Los Angeles pop culture, have released an adorable pastel Pokemon dress, and this boxy top.

Like we mentioned in our Force Friday post, Loungefly teased some great BB-8 items to be released. Well, the wait is over! The mini dome bag, wallet, and coin purse are all now available for purchase.

Announced in September, Sephora collaborated with Disney to release a line of beautiful compact mirrors. During the initial release, the mirrors were quickly sold out. However, most are now back in stock. You have your choice of Cinderella, Aurora, Elsa and Ana, and Snow White.

Wizards of the West 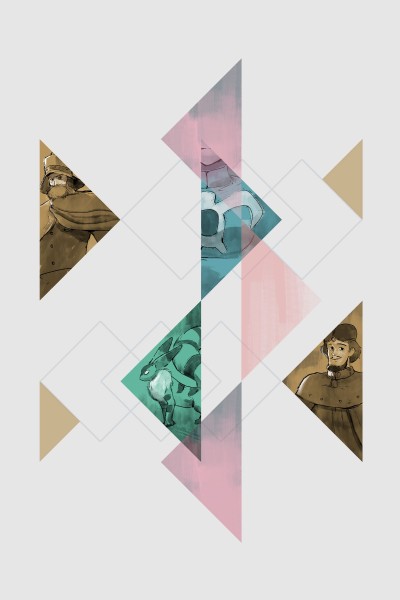 A relatively new company to the scene, Wizards of the West has just released a new line inspired by Studio Ghibli . The line currently features tees, pullovers, and dress shirts featuring characters from the films.

Have you seen anything lately that you really love? Let us know in the comments! Also, there are only 3 more days left for our Star Wars jewelry giveaway!

(All images are the property of their respective owners.)

(Disclaimer: Set to Stunning is not responsible for the quality of merchandise or your satisfaction. We have no affiliation or connection to the companies mentioned in this post, and are not compensated for our recommendation.)